Fill in – be happy! The potato lovers know only for good why they like the yellow tuber in this variant the most! The Swiss love Herdöpfel – but some of them are still unfamiliar with the dish Kumpir. The Kumpir from Rolling Food raises the popular tuber vegetables to a new level of enjoyment.

The potato specialty originally comes from the Balkans, where they were traditionally baked on hot coals and served with yogurt and butter – until they reached Turkey. The Kumpir experienced a taste tuning and were refined with different fillings. Rolling Food has gone one better and expanded the tubers with Swiss fillings such as Zürcher Geschnetzeltes!

At 300 grams, the Kumpir are real colossi – but colossi full of flavor. We bake the large potatoes at 300 degrees in a special four-story oven. They are cooked on the three lower levels and kept warm on the upper level. Particular attention should be paid to the inside of the potato: The potato is cut lengthways, the inside is scraped out a little with a fork, loosened and mixed with butter and usually with grated cheese. This creamy mashed potato is the basis of good Kumpir recipes.

The filling is just as important as the preparation of the potato. Only this process turns the potato into an extraordinary dish. Because it is only through the filling that the plain potatoes become true kumpir. There is a multitude of different creations that are just waiting to be plastered. It means gradually working your way from the crumbly edge of the steaming potato to the creamy, aromatic interior.

Is your mouth watery yet? Then discover our menu now and choose your favorite friend! 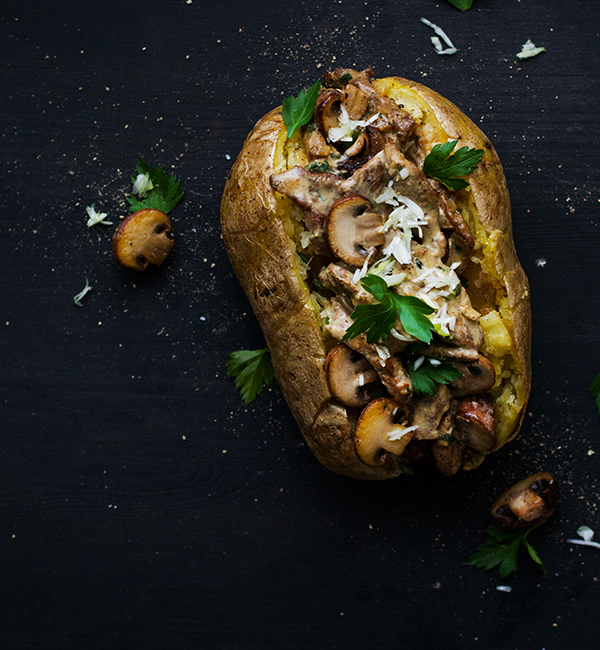 Kumpir meets Swiss filling. A classic reinterpreted! Tender 100% Swiss veal, crunchy mushrooms and the creamy sauce give the dish its strong aroma. * only available from 80 servings 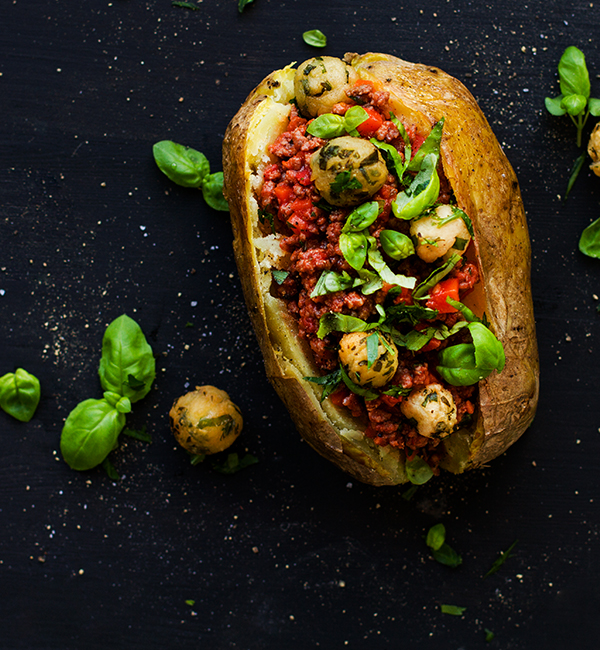 Bolognese is a popular pasta sauce - but combined with potatoes, it creates a regal, new flavor. The fresh, 100% Swiss beef, the exquisite tomatoes and crunchy carrots simmer for several hours and then mature into the perfect Bolognese sauce. 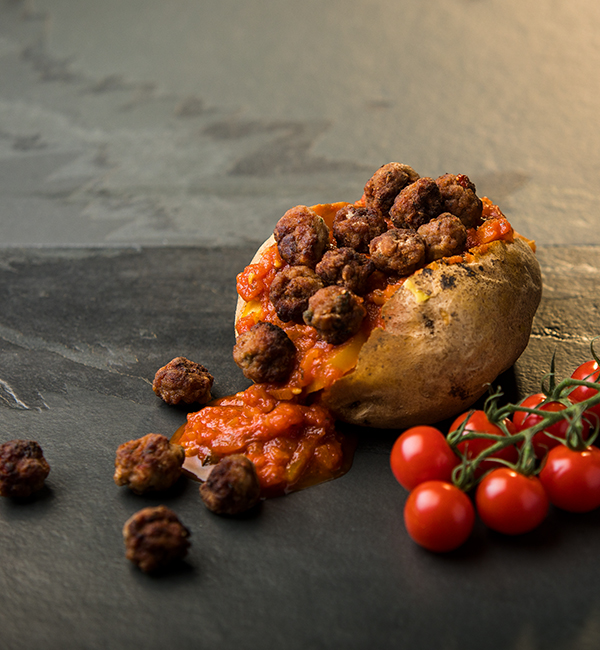 Attention meat lovers! What happens when a delicious tomato sauce is supplemented with juicy, spicy Firkadellen? The result is the Frikadella dish! The delicious Swiss meat made from beef and lamb and the intense spices invite you to enjoy. You can have the variant either with or without a gossip crème fraîch.

We bring you the Asian to Switzerland. This vegetarian variant is known for the small white beans, onions and a touch of coconut cream. Depending on the season, the topping is fresh vegetables such as pumpkin, zucchini, peppers, etc. 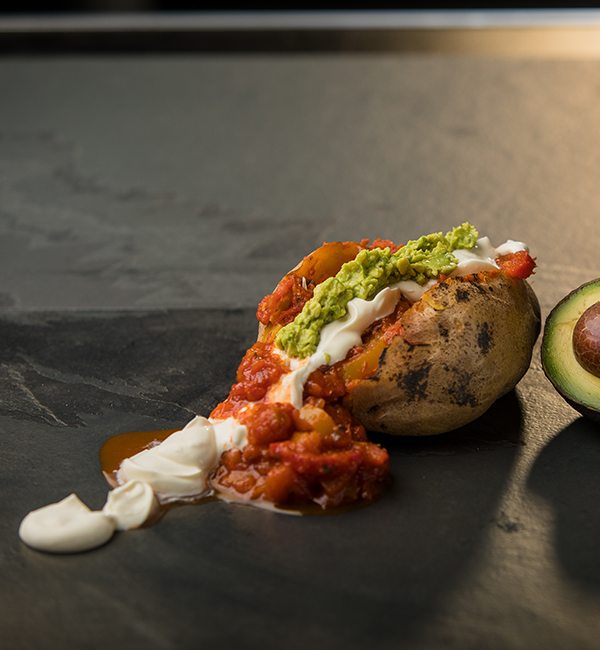 The highlight among the vegetarian sauces. The fruity tomato salsa is enriched with crème fraîche and completed with guacamole. This composition stimulates all taste buds in the mouth! 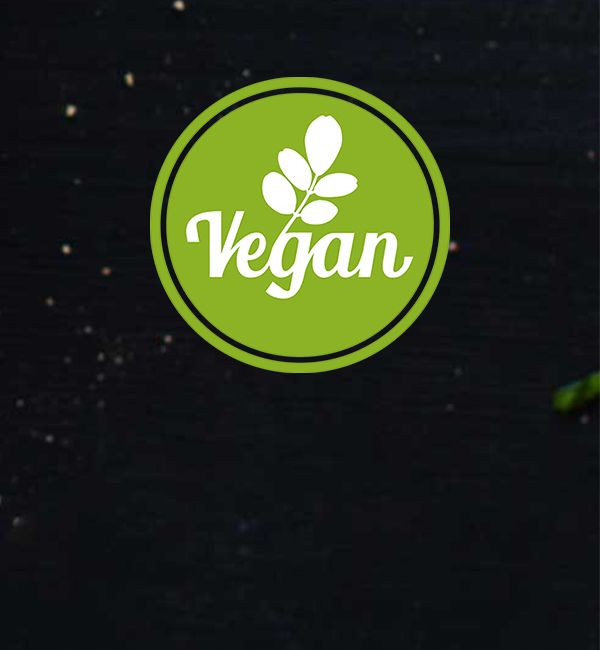 Vegan should be boring? Are you kidding me? Are you serious when you say that! We bring you the Asian to Switzerland. This vegan variant is known for the small white beans, onions and a touch of coconut cream. Depending on the season, the topping is fresh vegetables such as pumpkin, zucchini, peppers, etc.

The highlight among the vegan sauces. The fruity tomato salsa is completed with guacamole. This composition stimulates all taste buds in the mouth!

Kumpir “all you can eat”

Can’t you make up your mind Then “all you can eat” is the right decision for you. Here you get all sauces to choose from and can try all combinations! Every event becomes a culinary delight. 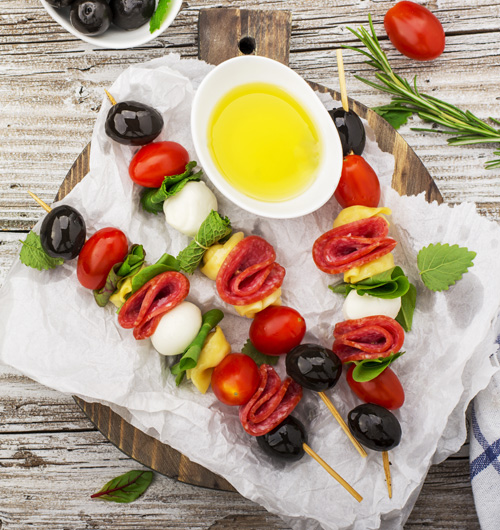 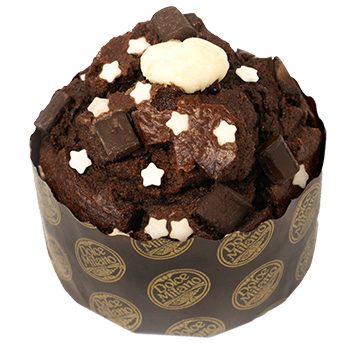 All chocolate fans watch out. A master creation from the Muffin Bakery. The white chocolate as a topping and the sugar stars are not only an eye-catcher, they also give the final palate kick. 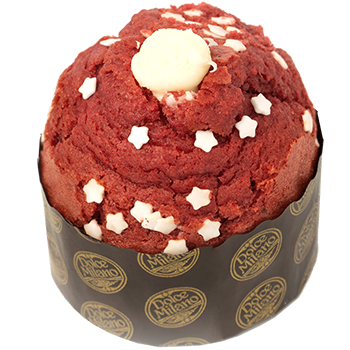 Want to kiss? Then you have the opportunity here. A muffin filled with white chocolate and decorated with red velvet and sugar stars awaits you! 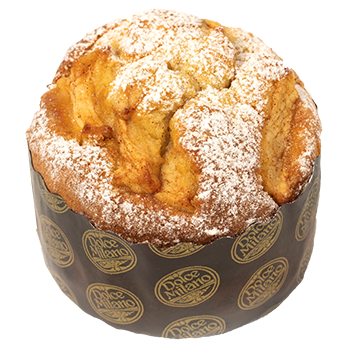 The tasty apple pieces and the cinnamon flavor bring us back to our childhood when grandma baked for us. A timeless combination that is still very popular today. 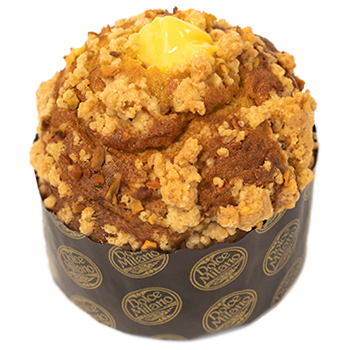 Muffin with a lemon note brings summer to us! The fluffy batter, the wonderfully filled, creamy, lemony muffin with pistachios is downright delicious. 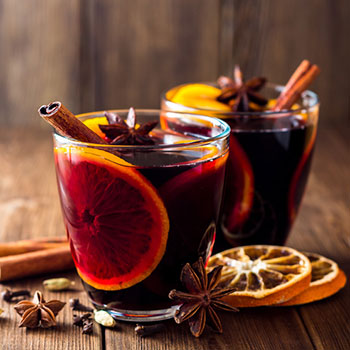 What would winter be without our punch! It not only warms our soul, but also leaves an incomparable taste with all the spices. 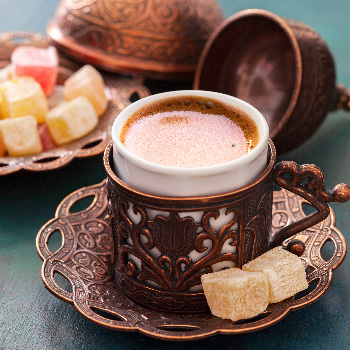 Mocha – on everyone’s lips. Would you like to travel through time? Very thinly ground coffee beans that give off a full flavor. Here you can experience an intense coffee note including coffee grounds. 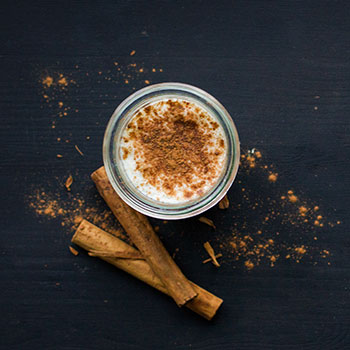 This sweet, hot milk drink with cinnamon is perfect for winter. The salep spice is extracted from the roots of certain orchids. A drinking experience whether with or whipped cream on top.
Request a quote now!
Open chat
1
Powered by
Herzlich Willkommen bei Rolling Food, wie kann ich Dir helfen?